We successfully led on all communications and public affairs activities in support of the bid to turn the 25 acre brownfield site at Albert Island (immediately to the East of City Airport) into a new sustainable development hub, containing a state-of-the-art shipyard and a new London Institute of Transport Technology.

We also advised and helped London and Regional Properties win the bid for redevelopment of the GLA joint venture.   Over £300m investment has since been committed over the next five years to help unlock the area’s potential, including considerable investment in transport infrastructure, arts and culture, digital connectivity, business growth and more.

In April 2019, the UK Government announced that Albert Island had won funding to become one of 12 new Institutes of Technology across the UK. The Institute at Albert Island will be led by Queen Mary University of London in conjunction with Newham College. 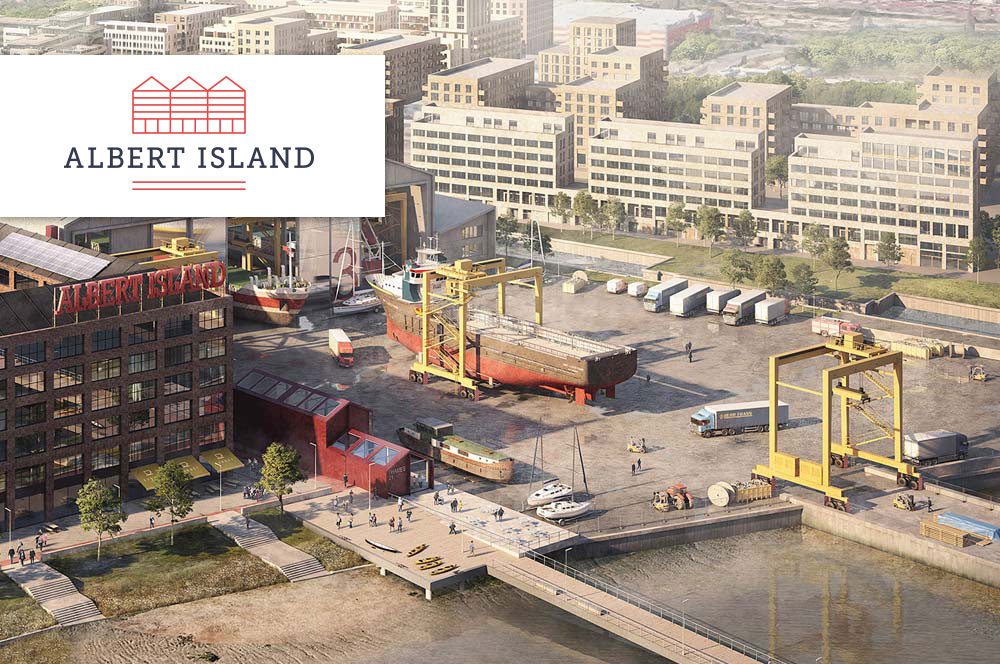