Prior to C-R he worked for the UK think tank Green Alliance, for Accenture Strategy and for the European Climate Foundation. He was part of the team that launched the UN Global Compact’s ground-breaking 2013 and 2016 studies on CEO attitudes to sustainability and of that which established the Europe Beyond Coal campaign in 2017. He was a parliamentary candidate at the UK General Election of 2015.

Edward’s writing on European politics has been published in the Financial Times, The Guardian, openDemocracy and The New Internationalist, among others and he is currently finishing a book on British politics to be published by I.B. Tauris / Bloomsbury in winter 2022. He is a fellow of the Royal Society of Arts (RSA). Alongside Alasdair, he edits Economy, Land and Climate Insight. 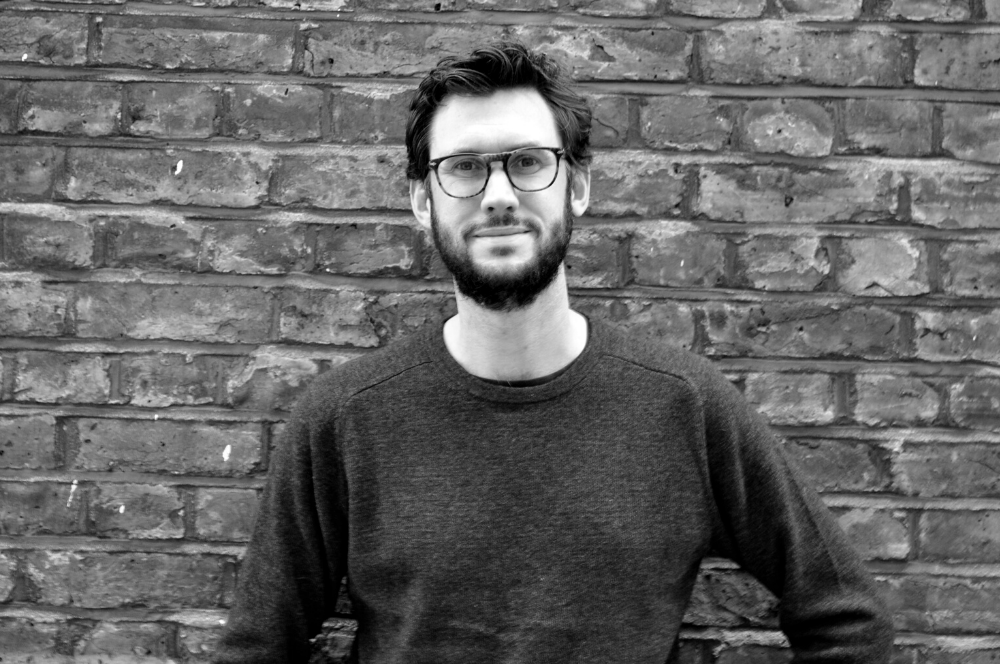 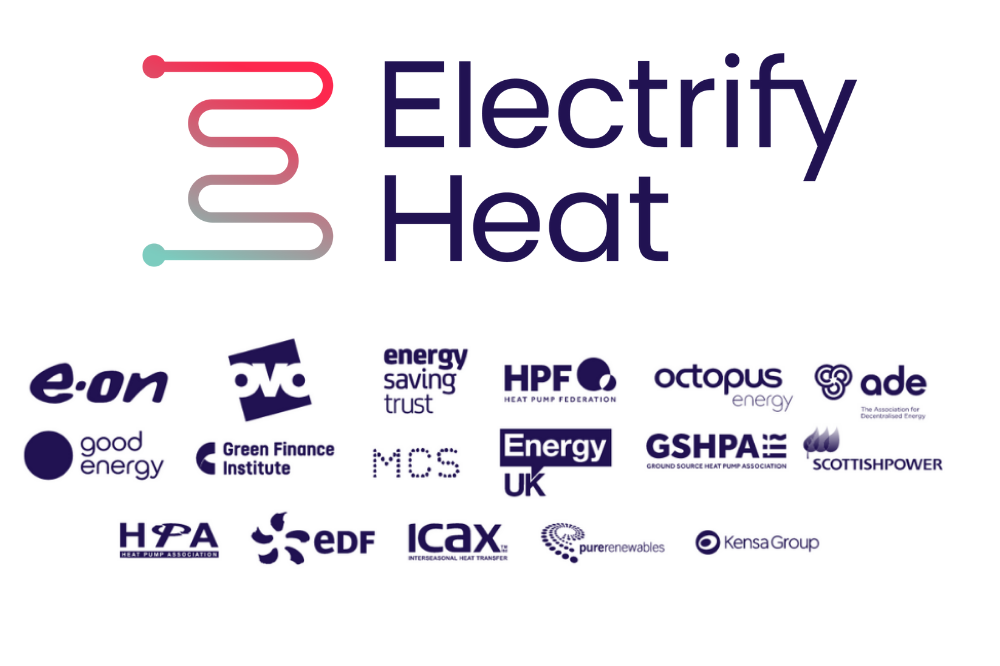 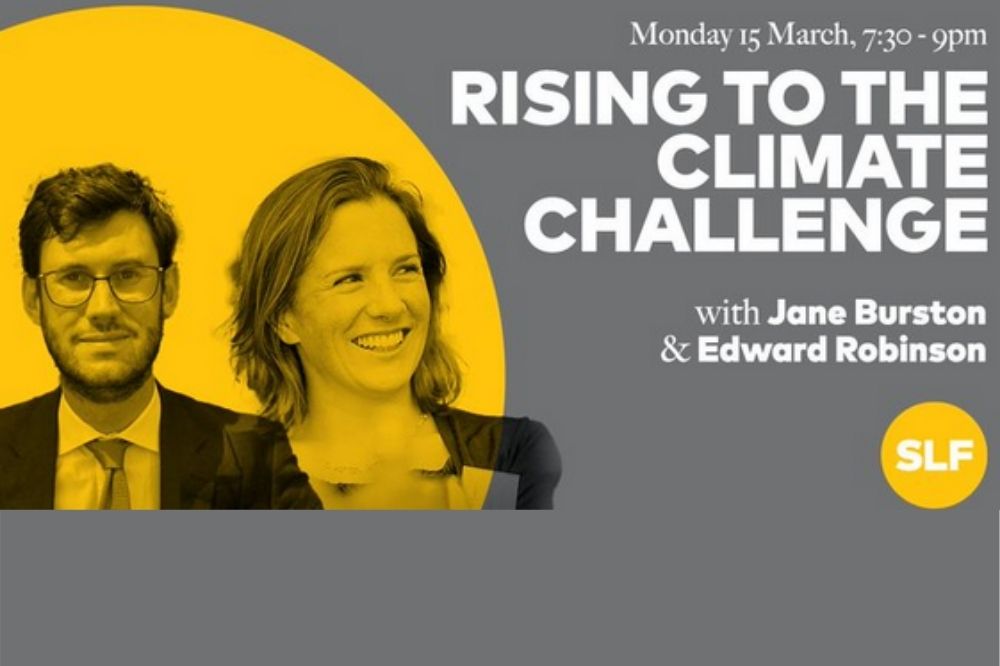 Edward Robinson report on "The Menace of Climate Change"

In March 2021, Edward Robinson published a short report on “The Menace of Climate Change” for the Social Liberal Forum.
Read More 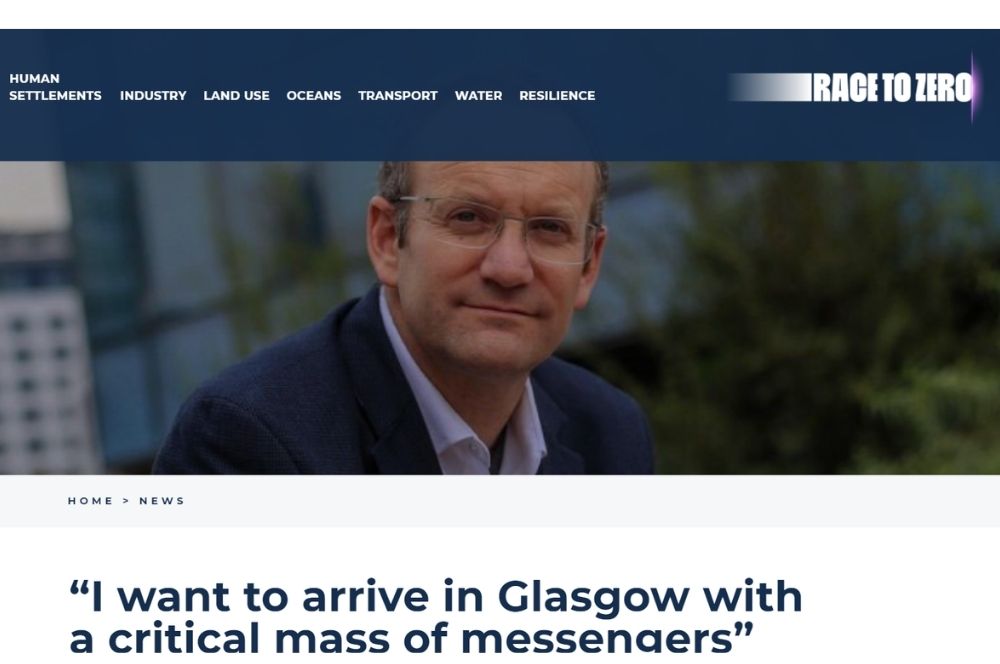 Ahead of the launch of the UNFCCC’s COP26 Race to Zero campaign, Edward Robinson speaks to Chilean social entrepreneur and…
Read More