Alasdair began his career working in the UK Treasury’s EU Coordination and Strategy team where he reported directly to the then President of the EU Economic Policy Committee and Treasury chief micro-economist.

Since leaving government work, Alasdair has been advising clients on both UK and EU public affairs and communications on a range of issues. Clients included The European Climate Foundation, MIMA, Aviva, London 2012 and Zurich Financial Services. Between 2017 and 2021, Alasdair ran the UK Energy Efficiency Infrastructure Group as part of his work for C-R. 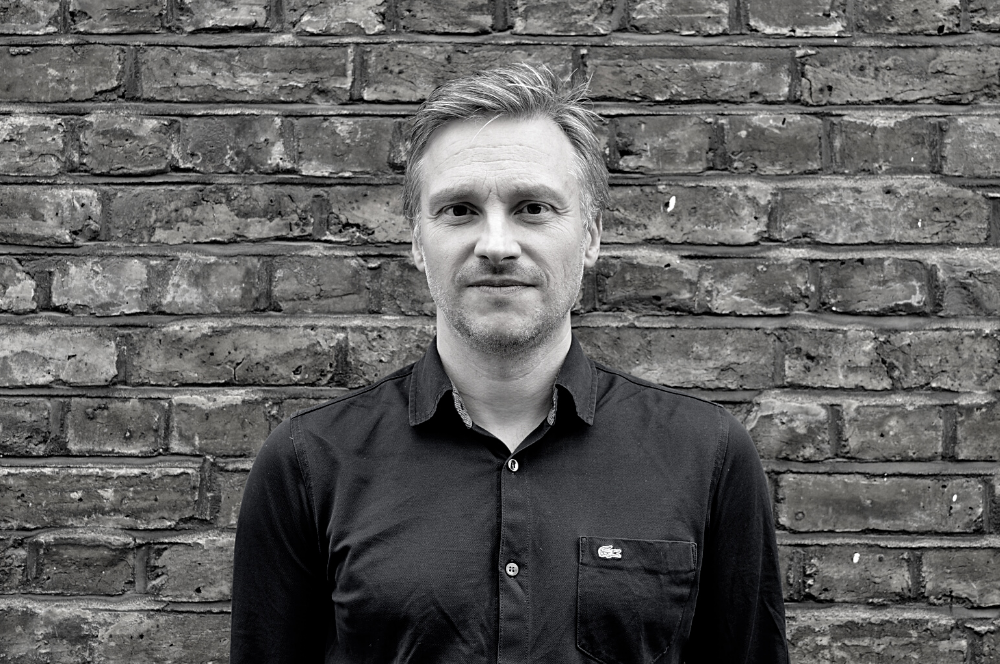 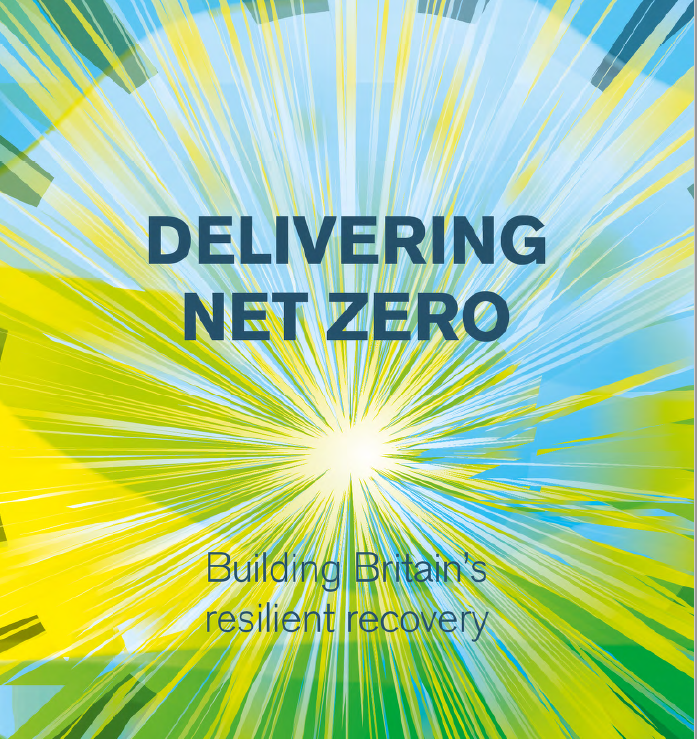 Is the UK Treasury a Climate Leader?
Read More 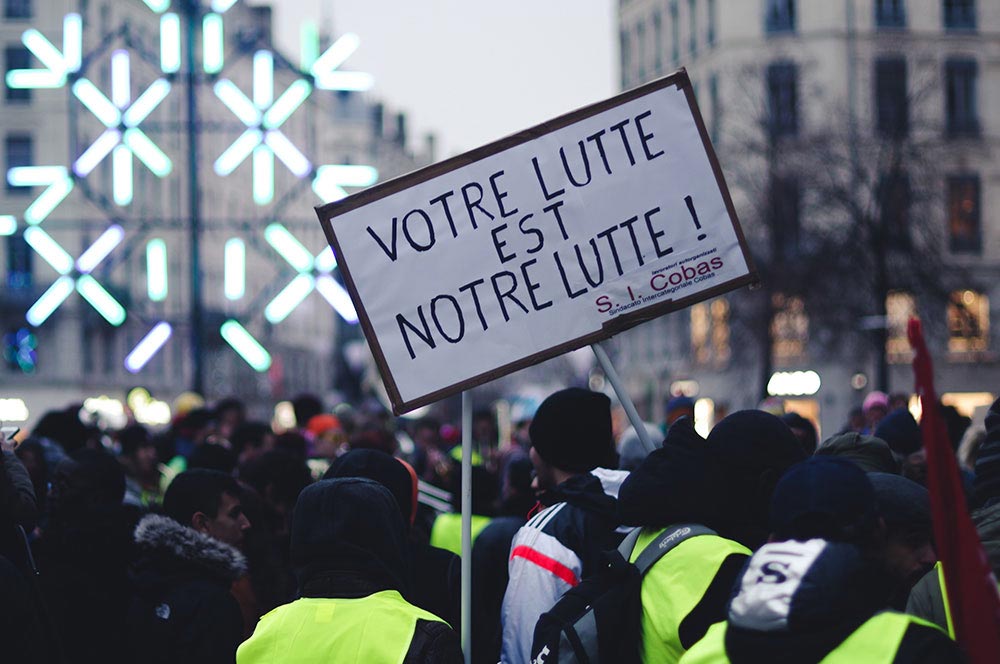 The French Carbon Tax and the Gilet Jaunes

France’s experience should give pause for thought. Could a rethink be needed on how fiscal policy is used to support…
Read More 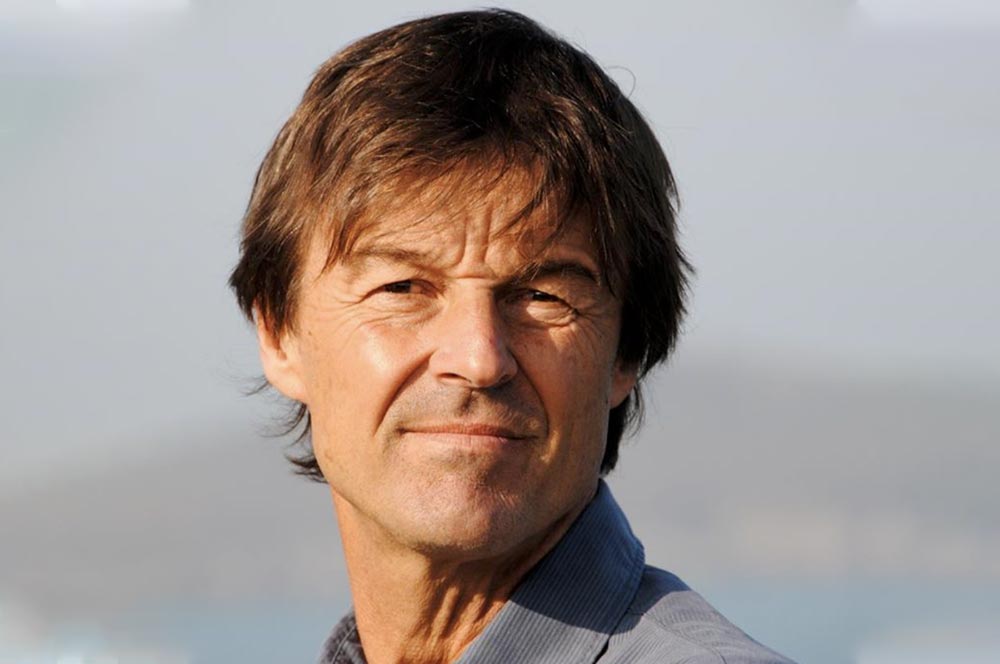 ‘Climate action was just too little and too slow for Hulot’: What was behind his shock resignation?

“We’re witnessing the gestation of a long-announced tragedy with indifference: the world is now like an oven, its natural resources…
Read More