President Macron takes on the farmers

I am no expert on France, but it does seem to me that food is absolutely integral to the national culture. Apart from perhaps Italy, there is no country where I can eat so well so consistently at reasonable prices.

I also happened to be up in the mountains the year before last when transhumance was taking place and this gave me some idea of how important farming is culturally in France. Britain is a much more urbanised nation in outlook.

Emmanuel Macron endured jeers and whistles on his first visit as president to France’s largest agricultural fair amid growing tension between his government and the country’s farmers, although earlier in the week 700 farmers have been invited to the Elysée Palace in a charm offensive. Mr Macron was confronted by hostile crowds on Saturday as he toured the showground in southern Paris, underlining the difficulties he faces in winning over France’s powerful agricultural lobby, which has been angered by EU trade talks and Chinese land purchases. Last year the acquisition of 900 hectares of farmland in Allier and 1,700 hectares in Indre by Chinese investors caused alarm.

In a tense exchange with a farmer over a weed-killer which the government has said it will ban, a visibly angry Mr Macron said he would find solutions for farmers who were unable to replace glyphosate, which is claimed to be carcinogenic. The Salon de l’Agriculture traditionally brings France’s political class into close, and often confrontational, contact with the country’s farmers. Last year, Mr Macron was hit by an egg when he visited as presidential candidate.

Macron wants farmers to move away from an over reliance on EU subsidies and to move towards less intensive production methods.

He has said that he will curb the forces of globalisation represented by Chinese land purchases. But he recognises that the EU will not have as much money for farm subsidies when Britain leaves, reducing net income by about eight per cent or some €15bn. (Sometimes I wonder if it might have been in the EU’s interest to offer Dave Cameron a little more).

CAP is being eyed by Mr Macron as a French ‘taboo’ that needs to be revamped. ‘We have come to this paradoxical situation in which the CAP has become a French taboo while our farmers continue to criticise the way it works’, Mr Macron said in a speech at the Sorbonne last September.

Macron is prepared to pump in €5bn to help farmers to switch to environmentally friendly methods, find successors for their land and bring on a new generation of agricultural entrepreneurs. He wants 22 per cent of farmland to be managed organically by 2022, compared with 6.5 per cent today (ambitious in my view). He is also going to fund much needed early retirements. What he didn’t seem to have much to say about were the efficient, competitive grain farmers in the Paris Basin.

As someone who has been wary of France and the French, my attitude is I admit paradoxical. I don’t like their arrogance and elitism, but I would also admit their étatisme has brought some remarkable achievements. In a way I think they are most effective when they are assertive, which is why I like Macron and wish him well. But he has a tough task with the farmers. 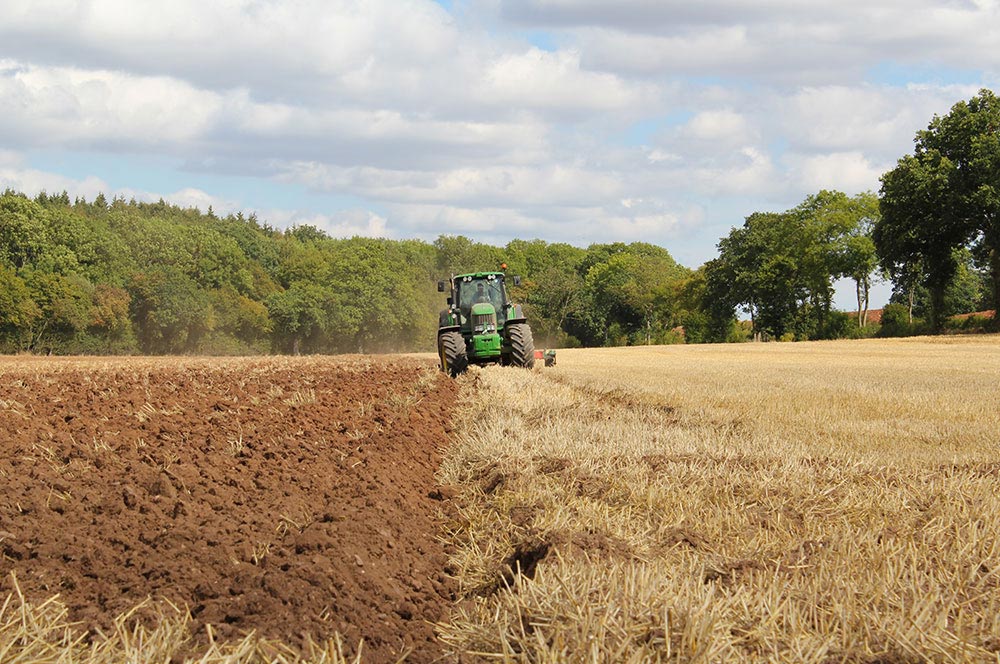