In a new Report for the independent think tank, the Social Liberal Forum, Edward Robinson, outlines the scale of the challenge that social liberals of all parties have to face in-order to address The Menace of Climate Change.

Edward will be discussing this report on March 15 at ‘Rising to the Climate Challenge‘, a SLF online event. 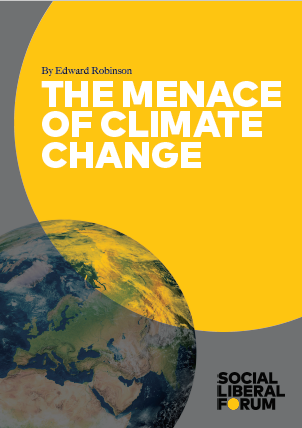 Outline of the Report: