Culmer Raphael is pleased to have been involved with the development and launch of the latest research from the Energy Union Choices group, which is convened by the European Climate Foundation and includes experts from its members: Agora, the Regulatory Assistance Project, E3G, the Buildings Performance Institute Europe (BPIE) and WWF.

The latest report, Cleaner Smarter, Cheaper, updates the outlook for renewable electricity in the the EU, finding that the lowest cost pathway for the EU will be to deploy over 61% RES by 2030 – much higher than the Commission’s current suggested figure of 49%. At the same time the report sees gas generation falling in the EU to half its current level and urges the “smart retirement” of coal from EU power networks.

The report was launched at an event attended by the Vice President for the Energy Union, Maroš Šefčovič, and other expert stakeholders, at the Stanhope Hotel in Brussels on 21 November 2017. 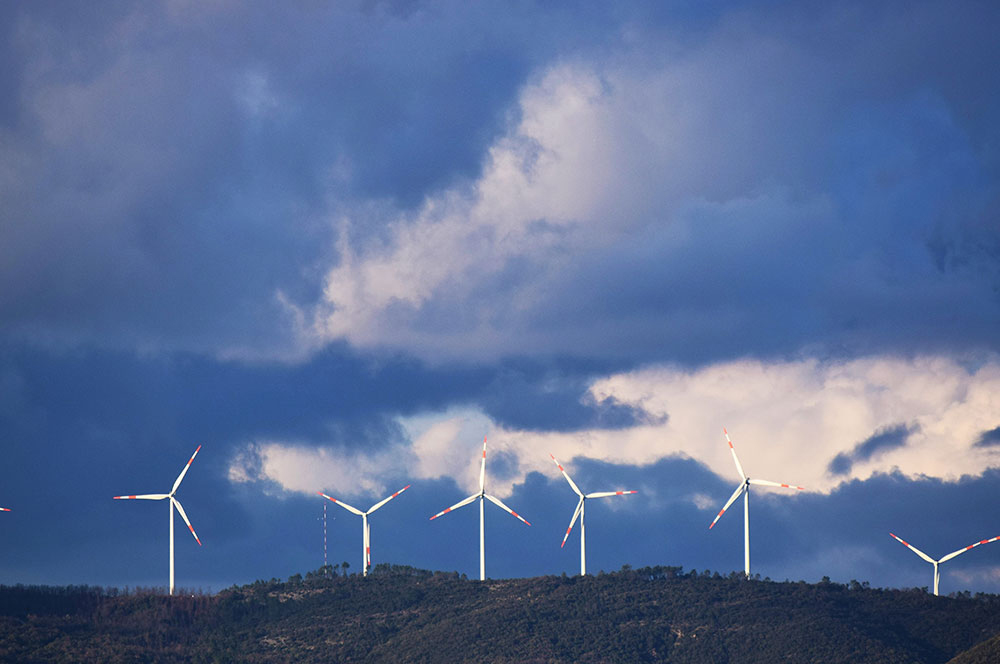